Written by: Billy Splain on January 7, 2022. Photo from Pittsburgh Post-Gazette

Long time PSFCA board member and 1988 Director John Durham passed away Thursday. Durham spent 32 years coaching at the high-school level. He spent 21 years at Keystone Oaks and 11 years at Bradford before joining the college ranks in 1997. Durham compiled a 158-144-15 record as a head coach. His high school coaching career ended in 1996 at KO.

According to Mike White from the Pittsburgh Post Gazette, “John Durham was one of most colorful characters in WPIAL football coaching history.  He once made Sports Illustrated for a quote on an opponent’s 2-point conversion off fake kick: “I told my players, ‘Watch the fake,’ and that’s what they did. They watched the fake.”

Durham was 84 years old at the time of his passing. 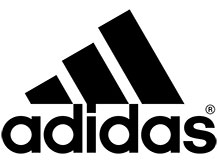 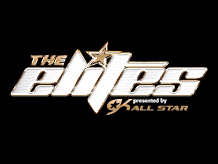 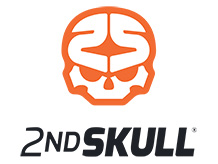